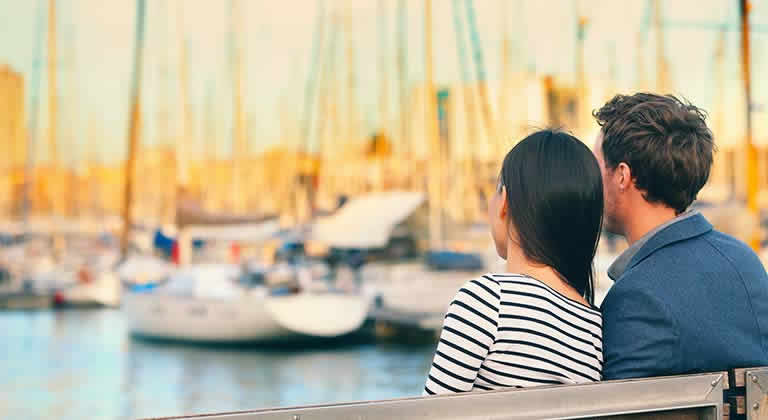 Said to be one of the world’s most modern and exclusive yacht harbours, the marina of Puerto Calero is situated on the south coast of Lanzarote between Puerto del Carmen and Playa Quemada. Being one of the most sought after resorts on the island, Puerto Calero offers a friendly and family-oriented environment. You’ll find a complete range of amenities for both holidaymakers and those with a passion for sailing, along with many leisure and recreational facilities. As one of the most beautiful and natural environments in the Canary Islands, a villa holiday to Puerto Calero is a truly unforgettable experience.