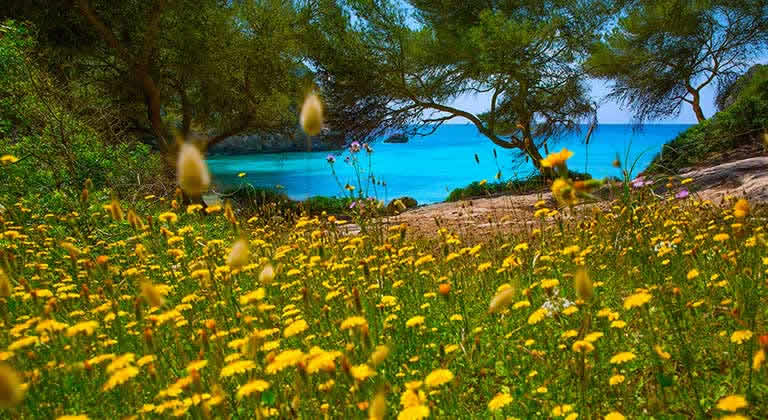 This popular resort on the north coast of the island is set within a beautiful horseshoe-shaped sandy bay, overlooked by lush pine trees. Most of our villas overlook the stunning bay and are just a short walk from the beach. You’ll find restaurants and bars built up on the rocks to the rear of the beach and a road train that takes you to the resort centre with its wider selection of amenities.

Our most popular villas in Arenal d'en Castell

We couldn't load the villas for Arenal d'en Castell. Please, check your internet connection and reload this page.