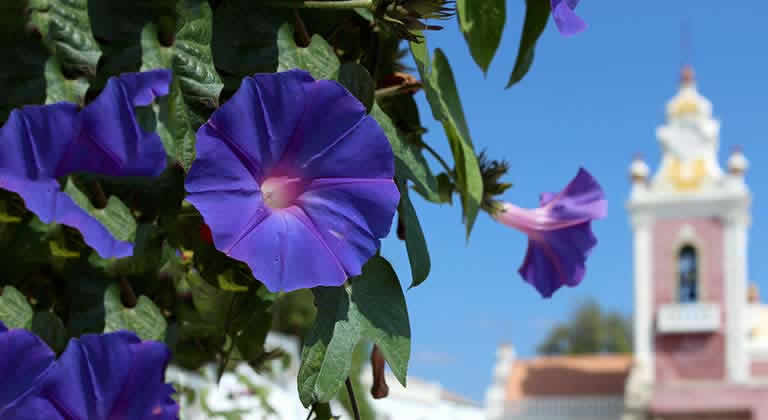 Estoi is an unspoilt, quaint little hilltop town, nestled in the foothills of the Serra do Caldeirão. Narrow, cobbled streets wind through this charming resort to the central town square, where you will find the impressive town church and a handful of cafes where you can enjoy a coffee and a cake. On the second Sunday of each month a market is held on the outskirts of Estoi, where a variety of clothing and handmade crafts as well as fruit and vegetables can be picked up. Estoi also boasts two architectural gems, one is the Palacio de Estoi, known as the Pink Palace, and the other is the Milreu Roman ruins, one of the first villas built in the Algarve by the Romans.