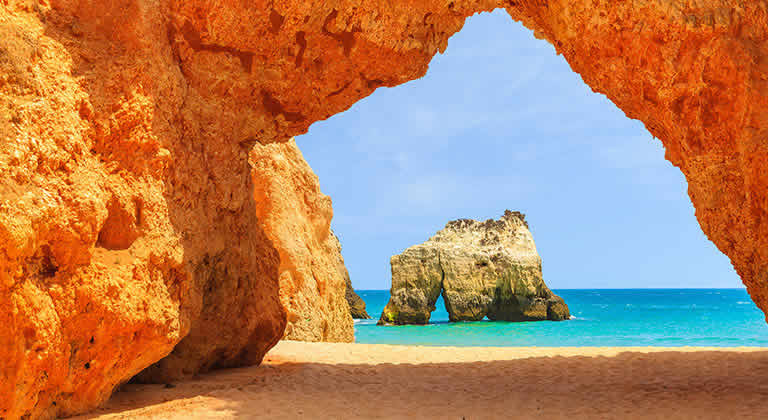 Alvor is a quiet coastal resort popular amongst families and boasting an extensive sandy beach. Evenings can be spent enjoying the colourful sunsets over the lagoon, silhouetting the many fishing boats and yachts which are moored here. Take a wander through the narrow cobbled streets of the old village and enjoy fantastic fresh fish in local restaurants, caught daily by the local fishermen.