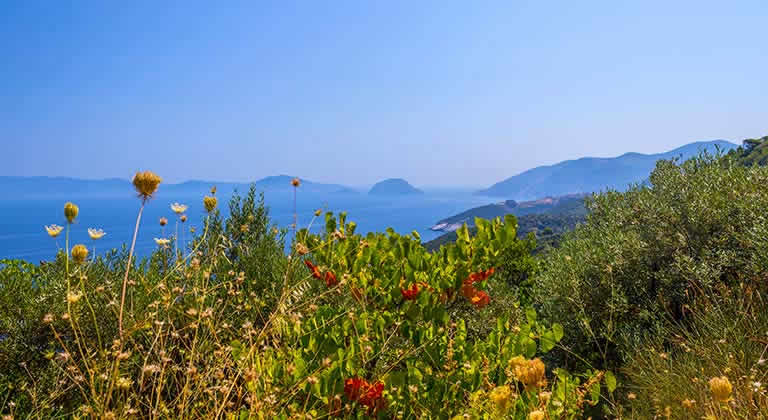 Located within a ten minute drive of Skopelos town, Raches is conveniently located for guest looking to holiday in a countryside location yet within easy reach of the town. The area features a scattering of holiday villas and local homes set within the olive covered terraces.