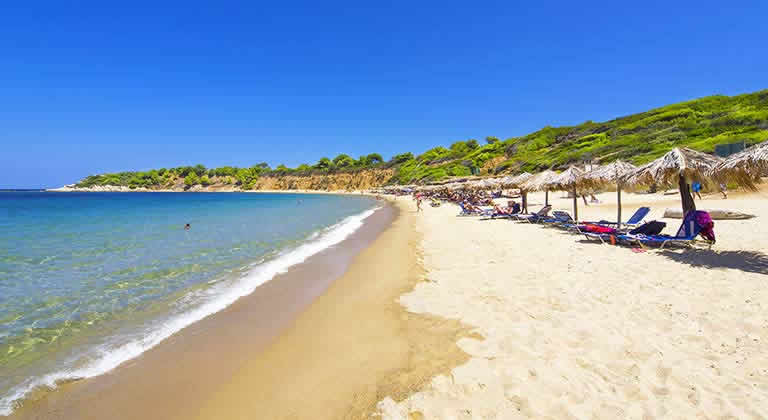 This area is situated directly behind Meghalos Aselinos Beach and is reached via a lane flanked by groves of olives and trees. The beach offers a laid back taverna which is open during the day.

Our most popular villas in Aselinos

We couldn't load the villas for Aselinos. Please, check your internet connection and reload this page.

We haven't found villas available for Aselinos with the current search criteria.