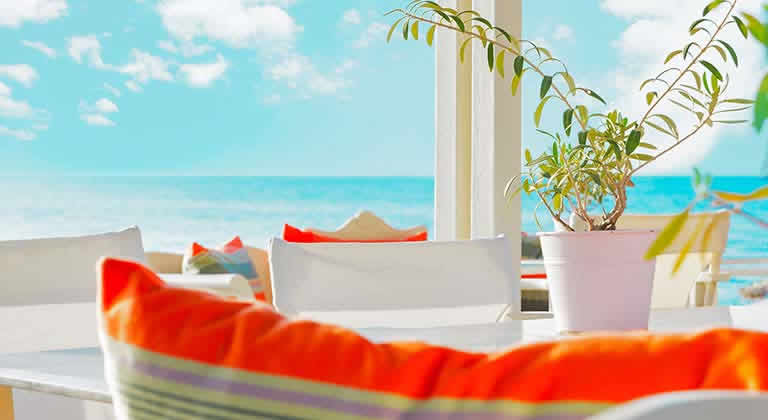 Swimming in the crystal clear waters, relaxing on the long golden sand beach, and dining in one of the waterfront eateries are the highlights of a typical day at Kiotari. This contemporary and stylish tourist resort offers all the amenities you could possibly need, yet with all the peace and quiet of an unspoilt, traditional Greek destination. Our properties are either located off the beaten track, within wonderful countryside surroundings, or on the sea front with fantastic views.