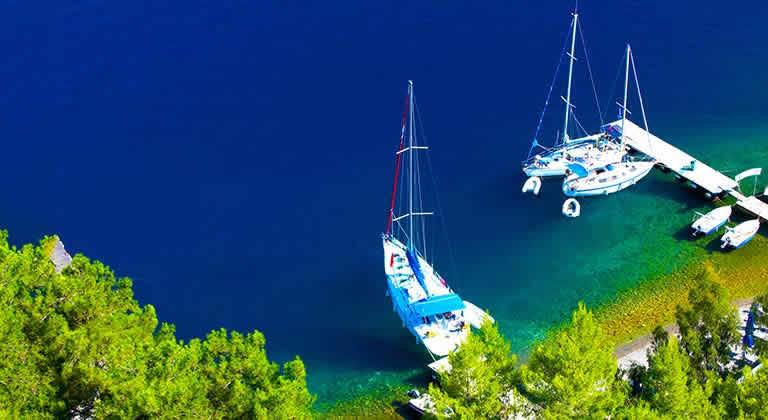 Built on high rocks over Spilia port, this small village enjoys beautiful views over the beautiful blue sea. Our villas are ideally located on the hillside overlooking the bay. Stroll down to a taverna and let the welcoming locals serve you delicious Greek fare, drizzled with Spartochori-pressed olive oil.

Our most popular villas in Spartochori

We couldn't load the villas for Spartochori. Please, check your internet connection and reload this page.

We haven't found villas available for Spartochori with the current search criteria.