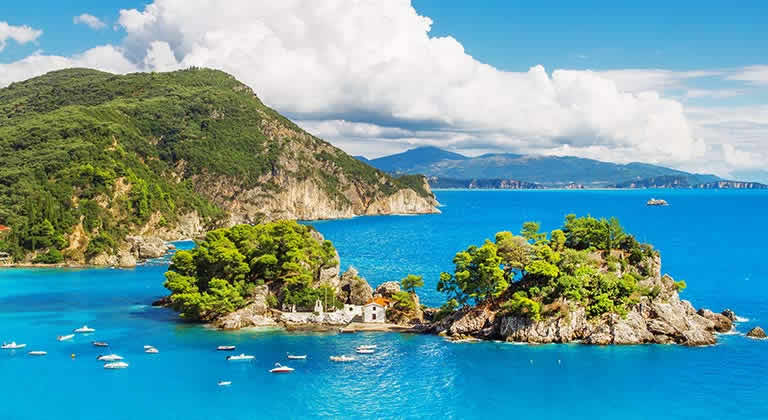 Parga is a seamless blend of old and new, a cosmopolitan resort with a lovely traditional feel. Set within a spectacular bay, this established harbour town remains off the beaten track whilst providing all the essential ingredients for a perfect Greek escape. Rich in heritage, Parga retains its own unique identity within Greece, whilst having embraced a bustling café and bar culture. Our villas are perched high on the hillside above the town and enjoy spellbinding views across the translucent Ionian waters towards the islands of Lefkas and Paxos.

Our most popular villas in Parga

We couldn't load the villas for Parga. Please, check your internet connection and reload this page.

We haven't found villas available for Parga with the current search criteria.