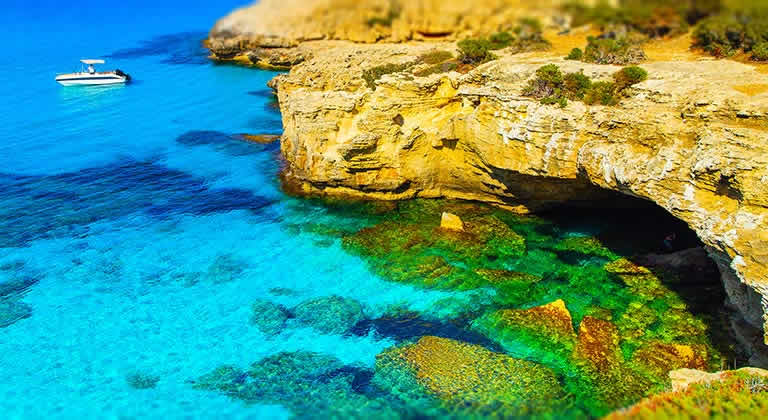 Polis is an ideal resort to experience a taste of the ‘real Cyprus’. A small, traditional town bursting with Cypriot culture, life here revolves around the main town square with its cafes, fish restaurants, tavernas and small number of shops. The nearest beach is a short distance from the main square, where you’ll find quiet, sandy shores dotted with a small selection of amenities.