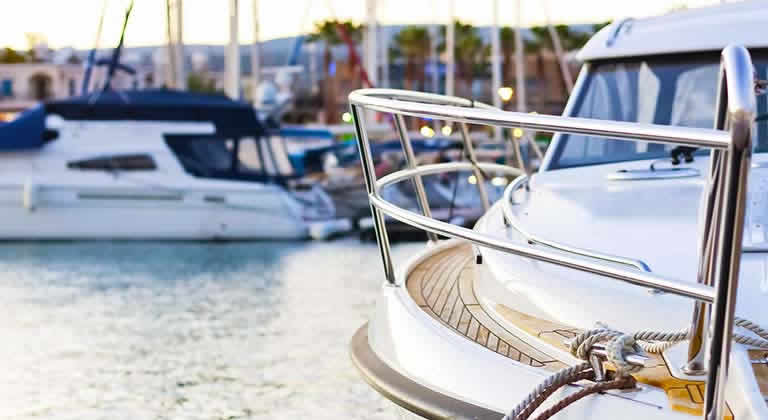 Set on the island's north west coast, the picturesque fishing village of Latchi lies on the edge of the beautiful Akamas National Park. The village offers the ideal place for relaxation with its laid-back lifestyle, whilst quiet shingle beaches stretch along the shore. The coastal road separates the clear blue seas, pretty shoreline and local amenities from the surrounding lush green countryside. At the harbour, sit back and enjoy a seafood meal in one of the harbour side tavernas and watch the boats depart.

Our most popular villas in Latchi

We couldn't load the villas for Latchi. Please, check your internet connection and reload this page.

We haven't found villas available for Latchi with the current search criteria.