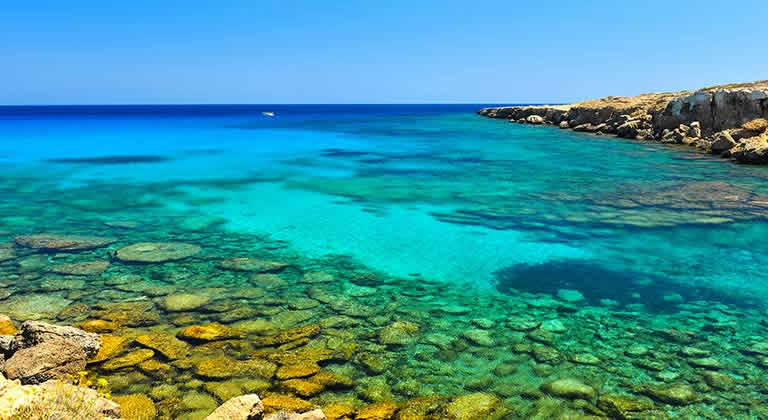 The popular resort of Coral Bay provides all the facilities for a perfect holiday in the sun. The resort centre is lined with shops, bars and restaurants offering a choice of both Cypriot and international cuisine. Down on the beach, the shallow waters are wonderful for bathing and watersports alike. The ancient capital of Paphos is a short drive or bus ride away with an array of historical sites, as well as livelier nightlife. Close by, the charming village of Peyia offers the perfect place to sample Greek Cypriot meze in a traditional taverna.

Our most popular villas in Coral Bay

We couldn't load the villas for Coral Bay. Please, check your internet connection and reload this page.

We haven't found villas available for Coral Bay with the current search criteria.