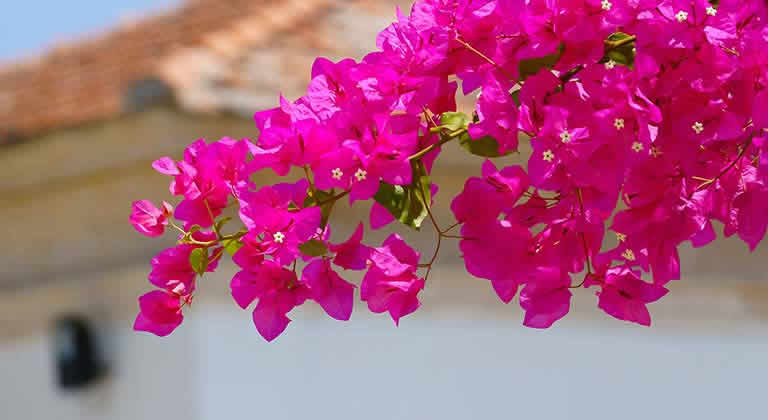 Our villas in the beautiful, tranquil and traditional village of Argaka offer a touch of rural heaven, and an idyllic setting from which to enjoy the famous Cypriot hospitality and magnificent sunsets. A charming church and small selection of local tavernas are within easy reach, and the nearest secluded beaches are just a short drive away. The nearby resorts of Latchi and Polis offer a busier atmosphere filled with people and local amenities including cafes, shops and restaurants. At the small harbour in nearby Pomos you’ll also find traditional tavernas scattered along the coastline.